Core Duties of the Municipal Clerk

A.     Secretary of the Municipal Corporation

§  Custodian of the Municipal Seal

§  Attest to the Signatures of Municipal Officers & Officials

B.     Secretary to the Governing Body

§  Maintain & Keep New Members of Governing Body aware of Rules of Order for Conducting Meetings including:

§  What Constitutes a Quorum

§  Time Limit for Discussion by the General Public

§  Keep an Official Record of the Proceedings of Every Meeting; Retain the Original Copies of All Minutes, Ordinances & Resolutions

§  Process, Record, File and when necessary, Advertise Ordinances, Resolutions and the Municipal Budget

§  Before Assuming Office, Every Person Elected or Appointed shall take & subscribe to an Oath of Office

C.     Chief Administrative Officer of All Elections Held in the Municipality

§  Certify Vacancies at a Local Level

§  Exercise Quasi-Judicial Authority in Determining the Validity of Petitions

§  Conduct the Drawing for Positions of Candidates on the Local Ballot

D.    Chief Registrar of Voters in the Municipality

§  Serve as information officer to the public and to the media

§  Purchase equipment and supplies when required

§  Certify to the municipality's Bond Counsel as to the proper advertising, filing of Supplemental Debt Statement and that no protests have been filed with the municipality as to the adoption of bond ordinances

G.    Other Duties that May be imposed by State Statutes & Regulations or Municipal Ordinances or Regulations 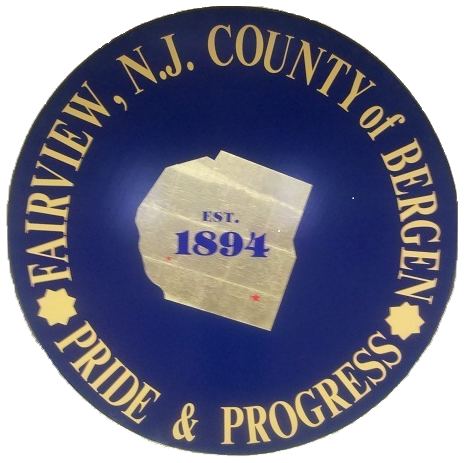